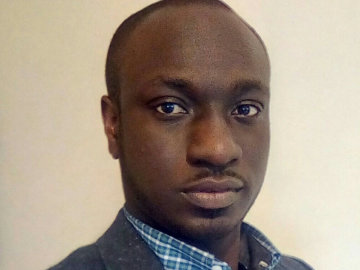 Anthony Oladeji Ojo is a postdoctoral researcher at the University of Strathclyde. He has a PhD from Imperial College, London.

Anthony was sponsored by the Nigerian government through the presidential special scholarship scheme for innovation and development (PRESSID) to purse his doctorate degree at Imperial College London.

His research involves the development of an optical measurement technique for simultaneous measurements of gas temperature and velocity, which finds use in practical industrial applications. From his prior and current academic effort, he has some journal publications to his credit. He is keen in merging knowledge acquired by way of research and experience with the development logical approaches to problem identification and solution.